Everyone Is Mad at Virgil Abloh Over the George Floyd Protests 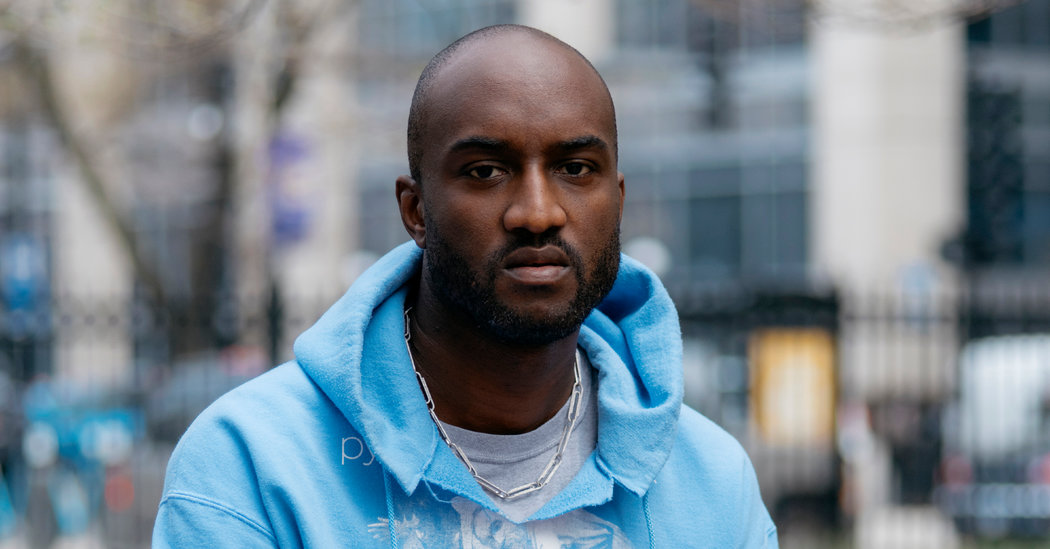